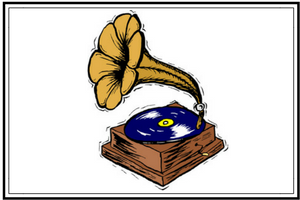 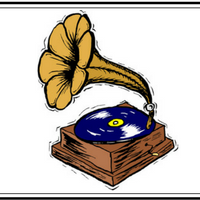 Have you ever forgotten a certain word or where your car keys are?

I have an older relative that is sadly suffering from Alzheimer’s, which is the most common type of dementia.

It’s much worse than just forgetting where the car keys are. She repeats stories and forgets everything that’s been said within a couple of minutes.

it’s extremely sad to witness someone who was once the “sweet family jokester”, now reduced to someone who can’t remember anything, even people, who once were familiar.

What is Dementia?
Dementia is a general term for loss of memory and other mental abilities severe enough to interfere with daily life. It is caused by physical changes in the brain.

What is Alzheimer’s?
Al’s.org describes Alzheimer’s as a type of dementia that causes problems with memory, thinking and behavior. Symptoms usually develop slowly and get worse over time, becoming severe enough to interfere with daily tasks.

In educating myself about Alzheimer’s and Dementia, something caught my eye, or should I say “ear”.

That’s right! Music is supposed to be helpful for people suffering from Alzheimer’s.

How Does Music Help With Alzheimer’s ?

Alzheimer’s.net says that there are five reasons why researchers believe that music boosts brain activity:

1. Music evokes emotions that bring memories.
2. Musical aptitude and appreciation are two of the last remaining abilities in dementia patients.
3. Music can bring emotional and physical closeness.
4. Singing is engaging.
5. Music can shift mood, manage stress and stimulate positive interactions.
As Alzfdn.org mentions, “Selections from the individual’s young adult years—ages 18 to 25—are most likely to have the strongest responses and the most potential for engagement.”

Check out this touching video from the documentary “Alive Inside”.

Many older people in their 80s, might enjoy music from the 40s such as Perry Como, Frank Sinatra or Benny Goodman.

If you don’t have music from the person’s era on hand, you can probably borrow it on CD from the library or maybe visit iHeart.com or Pandora.com and create a station with their favorite songs.

According to NewLifeOutlook.com there are several reasons as to why dance therapy helps, but the main reason is the effect it has on the memory.

Stimulating specific areas of the brain has shown to improve the symptoms, and keep the disease from progressing.

Does someone you know suffer from Alzheimer’s? Have they tried music therapy? Please leave a comment. 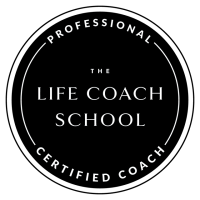